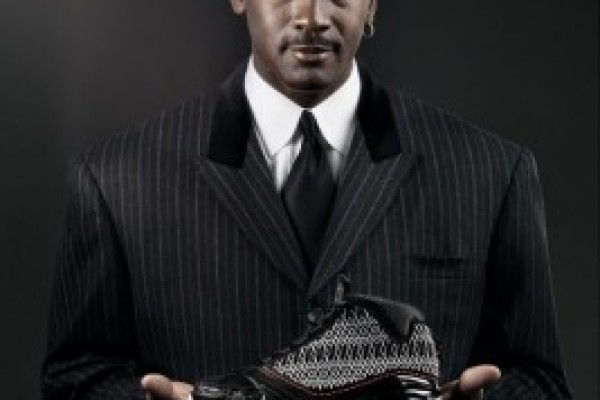 So You think you know Michael Jordan? Test your knowledge with these 10 trivia questions.

1. What is Michael Jordan’s middle name?

4. What was the name of the minor league baseball team Jordan played for?

5. What does he wear for good luck in EVERY game?

7. What number did he wear during the Olympics?

8. What is the lowest number of points he ever scored in a NBA game?

9. What is the highest number of points he ever scored in a NBA game?

10.What was his highest points per game average for a season?

3. It was half of 45, his favorite number and also his brother’s jersey number. He couldn’t have 45 because his brother took it so he halved it and rounded up to 23.

5. His University of North Carolina Tar Heels basketball shorts (under his uniform)

6. Water. A childhood friend drowned in front of Jordan, and he almost drowned himself at camp when he was 11.

8. He scored 2 points twice, both games as a Wizard

How well did you do?

If you want to brush up on your Michael Jordan knowledge, visit my blog to see an ongoing biography on Michael Jordan’s amazing career.