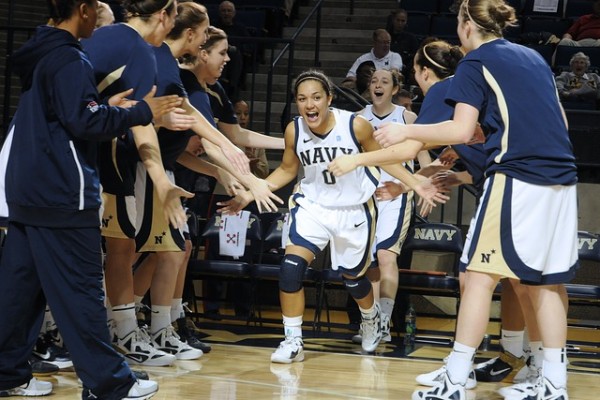 Some of us will come home from practices and wonder, “Why on earth did Johnny decide to come out for the basketball team if he doesn’t want to try?” We spend so much time and energy on the frustration and the struggle to get players to perform at their optimum level during games.

I think it can be summed up in one common sports phrase:

Too many of our players don’t take practices seriously and they are joking around and not focusing on the task at hand. They don’t pay attention in practice and it is reflected in the way they play on the field, court, or arena. What makes the problem even worse is the fact that these players often have a detrimental effect on the attitude and coachability of others.

So, how do you motivate all of the players on the basketball team to start practicing hard? First, accept that you will always have at least one bad apple. The key is limiting the amount of influence that player can have on the rest of his or her basketball teammates.

Here are some of the other methods you can use to get your basketball team motivated to practice hard and play hard:

If their basketball teammates don’t want to work and the rest of the basketball team misses out on rewards, or worse yet have to do more work at practice, you can bet that person is going to hear it from the players. I would suggest that will often be motivation enough to get most players in line with practicing hard.

The goal can be as simple as winning a game, or doing a number of different basketball team skills effectively – even in a loss. As the coach, you can find any number of goals that a basketball team can try to reach during a game or even a practice, in order to motivate the players.

There are literally dozens of different motivational tactics that can be used by coaches to get their basketball team up by showing them the importance of practice. The only thing that you shouldn’t do is be negative. Always be positive with the approach that you are taking. Players don’t often respond to negative remarks.

This is especially important for the younger players. At that level, you are trying to maintain excitement and enjoyment for players that are probably just learning a game. If they see and hear a coach that is negative and yelling and the practices aren’t fun, then you probably aren’t going to see them for much longer. If they stay, you likely aren’t going to get much out of them.

Simple encouragement – You wouldn’t believe how far positive encouragement and telling a player when they are doing well goes. It is unbelievable. Just think back to when you were a player in your sport and you heard your coach say, “That was a great steal Joe,” or “how to get the ball out quick Jenny.”

All of those comments help. They help a heck of a lot more than degrading or getting angry at players. No one wants to work hard for a coach that yells at his or her players during a practice or during a game. Players like coaches that lead them to victory through positive reinforcement, good coaching and setting a good example.

Today, he coaches 3 youth development teams and shares his extensive coaching knowledge on his blog, you can visit him here.