The 7 Most Common Basketball Shots 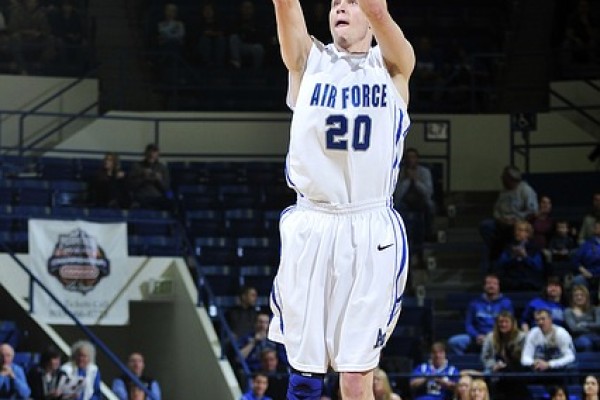 Basketball is one of the most popular sports in the world, both to play and watch. For players, though it can be more of an art form than an athletic endeavor. Playing the game of basketball requires a high level of physical fitness, intricate moves and mental skills that all combine to create points on the court. Far from its humble beginnings, basketball has reached super star status.

Superstar or not, however, the basics are still the most important aspects in the game of basketball. If you want to be good at the game, you have to know the rules and have the skills. It also helps to develop a bag of tricks, and being a top-notch shooter is one of the best ways to see great results on the scoreboard. Here are the seven most common shots in basketball. Try them, practice them, bring them to your game. You will love the results.

1. The Lay-Up The lay-up is one of the simplest shots in basketball and is used in one of two different situations during a game: – When you are under the ring and you get the ball while shooting through the basket. – When you dribble the ball through a crowd and wind up under the net.

2. The One-Handed Underhand This shot must be practiced – a lot – before being put to the test in a game, because it is a tough one. Additionally, you can’t use the one-handed underhand when you are in a set position.

3. The Two-Handed Set The two-handed set is usually saved for long-range opportunities. This shot is not as common today as it used to be. The most well-known player to make this shot popular was Bob McDermott, who became famous for his ability to shoot from any place in the inside court.

4. The One-Handed Set The one-handed set is another one of the basics. It has the same good points as the two-handed set but it gives you improved speed.

5. The Jump Shot The jump shot almost always turns into points on the scoreboard. This shot is often paired with a fake, and it is popular with current basketball players of all levels.

6. The Hook Shot The hook shot can be paired with a number of different moves on the court, so it is a highly versatile basketball shot that can be put into play in distances from mid-range to short-range.

7. The Free Throw Everyone knows the free throw; it’s the one where the rest of the players stand around and watch. A player gets a free throw when they have been fouled by a player on the opposing team, and they make this shot from the free throw line. To be considered good at the free throw, you have to make at least 8 out of 10 of these shots.

These are the seven most common shots in basketball, and although there are more, some others require detailed combinations and variations in skill levels. These can be learned by the beginner and practiced to perfection. For all of these shots, and every other move in the game of basketball, the best thing to do is practice and constantly update your skills.

For tips on basketball plays and the history of basketball, visit The Basketball Coach website